Rained some during the night and the day started out cloudy as I drove north on CN 23 to Revelstoke, BC where I visited a nice railroad museum. The railroads played an important part in the settlement of Canada.

I then visited Mount Revelstoke National Park and drove the Meadows in the Sky Parkway road that goes almost to the top of the mountain. A shuttle bus takes you the rest of the way. The weather cleared some and I had fine views. 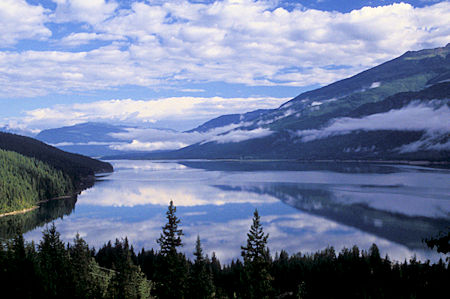 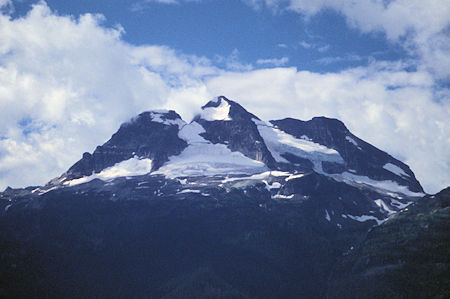 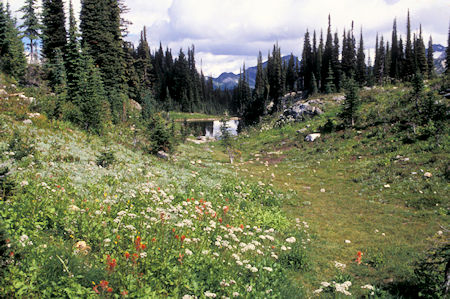 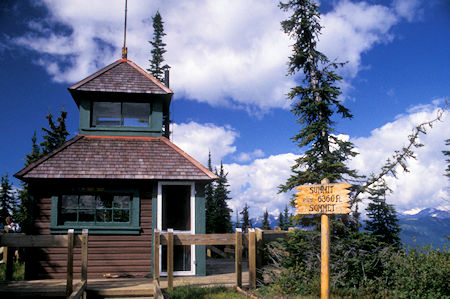 Now on CN 1, the Trans Canadian Highway headed east through Revelstoke and Glacier National Park over Rogers Pass National Historic Site. Quite a bit a railroad history in building it across the pass and fighting all the snow slides. Snow sheds on both the railroad and the highway solve that problem. Saw lots of impressive mountains and glaciers - hard to photograph much of it. Since my visit, there are apparently more walking tours of the railroad facilities, etc. available. 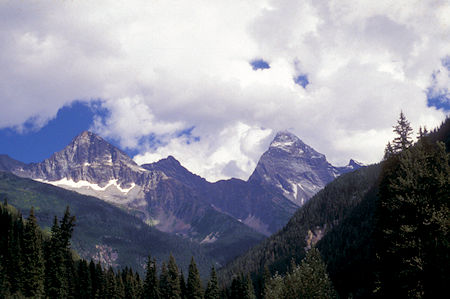 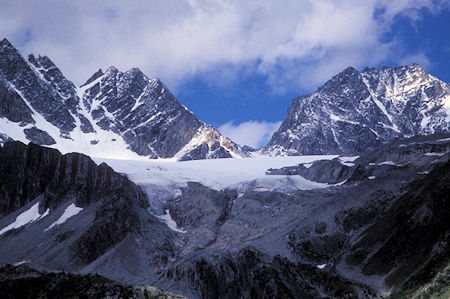 Continued east on CN 1 to Golden, BC then on into Yoho National Park and camped at the Hoodoo campground.

Continued east on CN 1 through Yoho National Park. Rugged mountains with snow fields and glaciers. Stopped at the Visitor Center in Field, BC, drove to Natural Bridge and Emerald Lake. 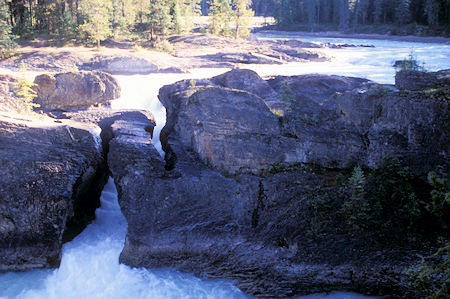 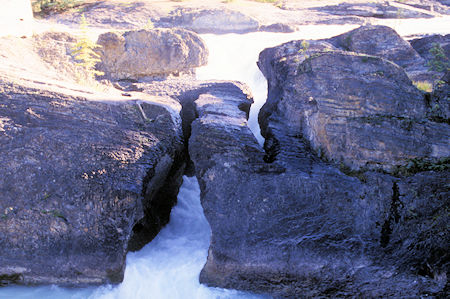 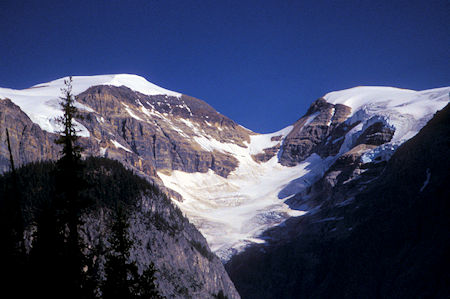 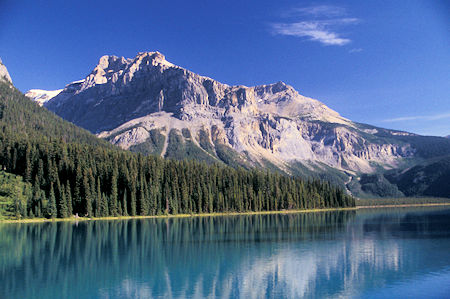 Drove to Takakkaw Falls located in Yoho National Park, near Field, British Columbia. Tumbling 254m (830 feet) in one stretch and 384m (1,260 feet) in total, these falls are among the highest in Canada. "Takakkaw" translates to "wonderful" in Cree. 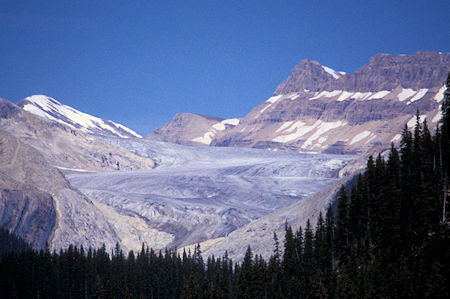 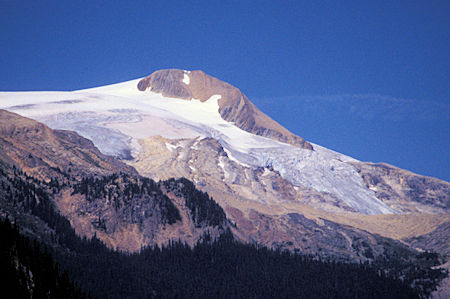 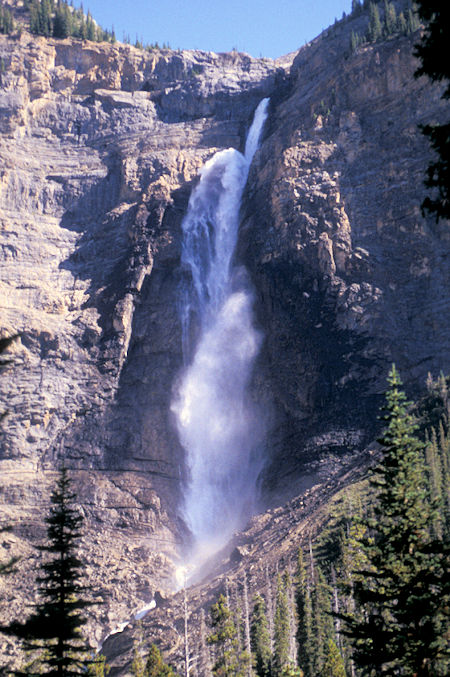 takakkaw Falls, one of tallest in Canada

Continued on CN 1 and stopped on Kicking Horse Pass - the Great Divide - where water from a creek splits and part flows to the Pacific and part to the Atlantic. It is also the boundary between Alberta and British Columbia and an important point on the railroad.